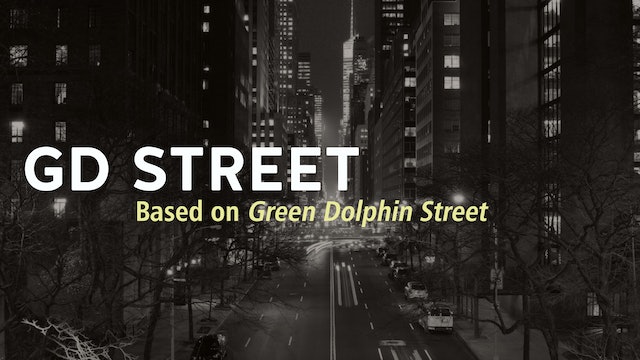 The prolific Polish film composer, Branislaw Kaper, wrote music for over 150 films, but would be little-known to jazz audiences if it weren't for two of his title songs from the films "Invitation" and "Green Dolphin Street." Like so many other compositions, "Green Dolphin Street" was made popular in the jazz world by Miles Davis in 1958. Known by its characteristic movement, alternating between a latin feel over a pedal into swing, “Green Dolphin Street” is one of the more widely performed tunes in jazz. The “Live in Stockholm” recording with Davis and John Coltrane is particularly significant, and you can find hundreds of artists - instrumentalists and vocalists - who’ve put their individual spin on this classic. 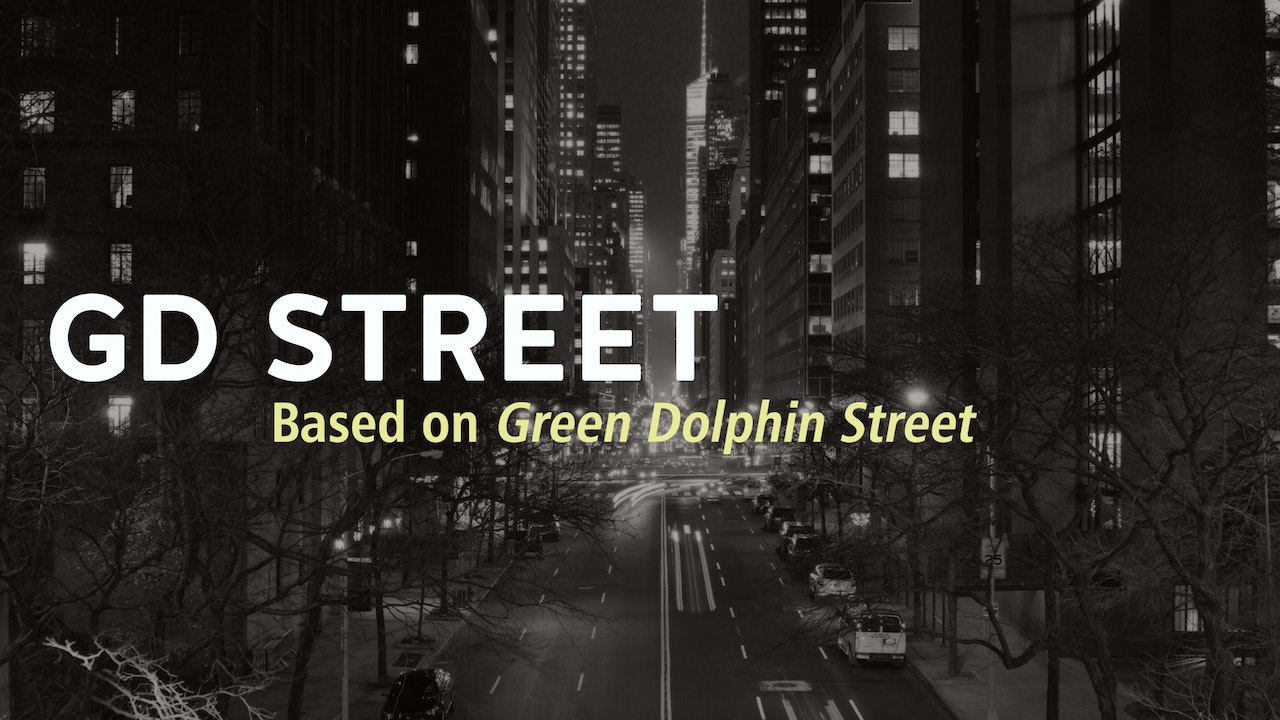